This collection focuses on the servicemen and women from Banks Peninsula who served in the First World War (1914 to 1918).

It also includes material related to the experience at home and immediately after the war.

The bonds of community, and the identity of being from the Peninsula, followed the servicemen and women overseas. Indeed, part of the military thinking behind the local and regional organisation of regiments was to take advantage of the loyalty and friendship of brothers, neighbours and friends serving together.

The soldiers overseas often reported home about the “Peninsula boys” they were in contact with. At home, any news from the front was passed around, and soldiers’ letters were often published in the Akaroa Mail.

The shock of the war and the grief it caused led to communities making rolls of honour for those who served and memorials for those who died. By counting names on Peninsula rolls and memorials, and names referred to in the Akaroa Mail newspaper, it appears that at least 350 men and three women from the Peninsula (excluding Lyttelton Harbour) served in the First World War.

Not all the names recorded were people born here, but they were identified as locals by the community at the time.

This list of soldiers and nurses from Akaroa - Banks Peninsula who served in WW1 may be useful to family history researchers, although please note it is far from authoritative.

There are over 350 items in the collection. One highlight is the diary of Bill Bailey; two pocketbooks recording his daily tasks and experiences in Europe.

Another highlight is the Justin Lelièvre photo collection, 55 pictures recording his service (and sightseeing) in the Sinai desert and Palestinian campaigns, and return to Gallipoli after the Armistice.

Other categories in the collections are: 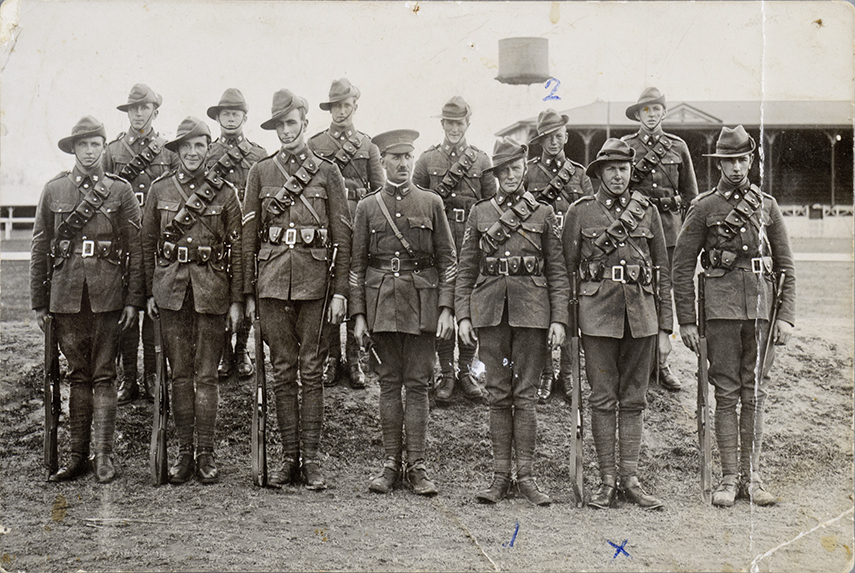 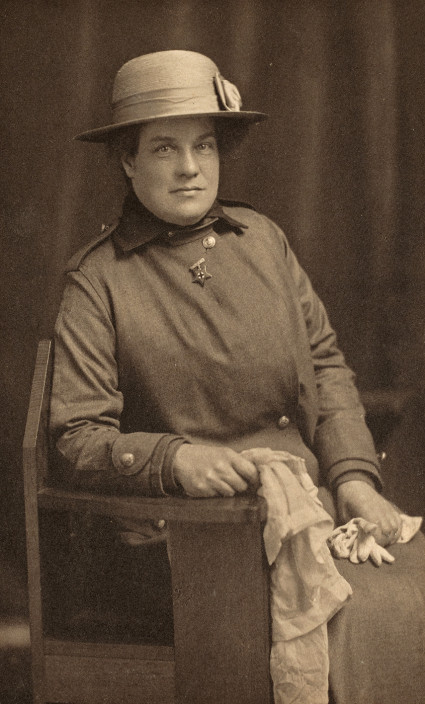 Nurse Margaret Rogers Nurse Rogers. Photographed by H. H. Clifford, Christchurch. Reproduced by permission. Nurse Rogers was killed in the sinking of the ship Marquette by torpedo on 23 October, 1915. 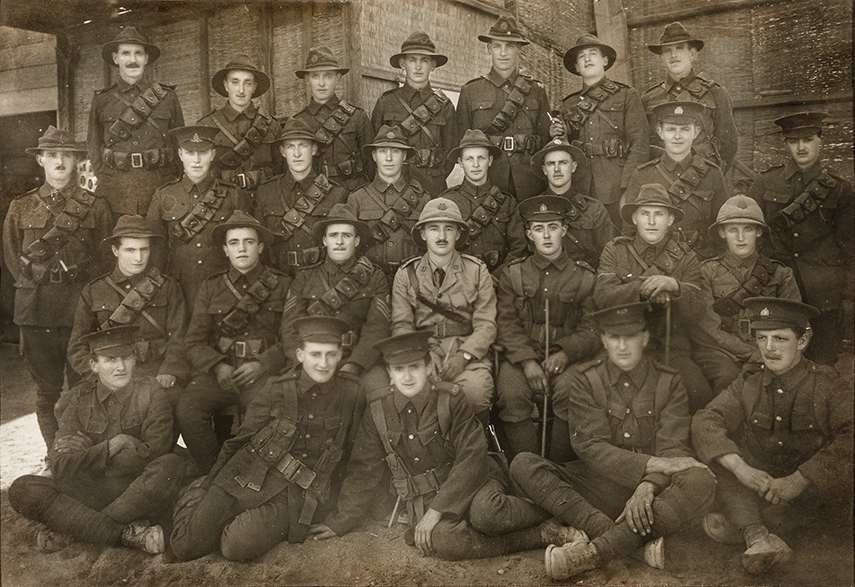